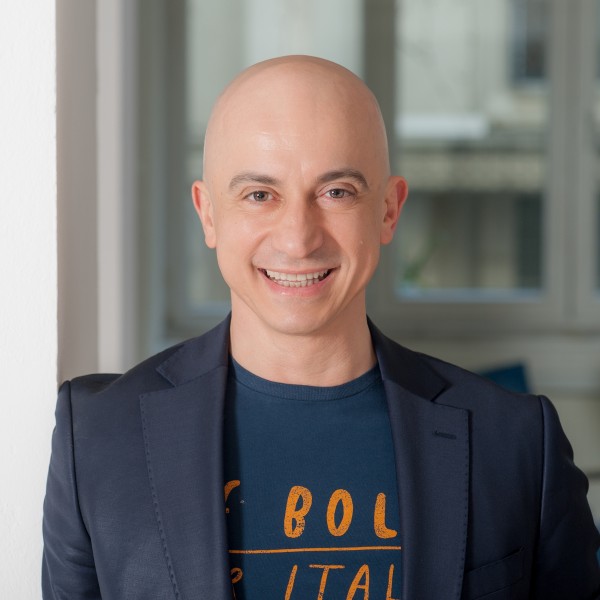 Sami received his initial coach instruction as a member of one of the first coach training cohorts in Turkey, and is an Master Certified Coach MCC-ICF, Registered ICF Mentor Coach, NCC - Certified Ontological Coach over 6000 hours of coaching experience. Having continued his professional training and education over the years (see below for list), Sami also mentors and develops emerging coaches.

In 2008, Sami developed and led the “Turkish Coaches Supporting Turkish Entrepreneurs” project which later earned the “Local Spirit Global Presence Award” from ICF International at the Annual International Conference in Montreal. In 2009, he served as President Elect of the ICF branch in Turkey.

Before his introduction to the coaching and consulting profession, Sami was in the technology sector. Having started as a technical expert at Nurbil Information Technology Co., Sami eventually took on sales and marketing responsibilities and then moved on to become General Manager. Sami’s contributions brought Nurbil into the top 100 technology companies in Turkey.

In 2000, Sami was one of the three idea leaders behind the business model of baskuda.com, which went on to become one of Turkey’s leading e-business companies. Sami led the merger of baskuda.com with another company. In 2004, joined Enter Professional Informatics Services as Founding General Manager.

Sami was initially exposed to coaching in 2002, as part of his own personal and professional development. Having had the benefit of this positive experience, Sami decided to pursue coaching as a profession. In 2005, Sami started building his own leadership coaching and management consulting practice, taking on projects and clients individually as well as in partnership with international firms.

Sami’s extensive background in strategy and business management is a great asset to Sami’s current coaching practice, which includes one-to-one coaching of high level managers (at the ‘C’ level- CEO, COO, CFO etc.), team and group coaching, as well as delivery of professional training for leading companies in Turkey on leadership development, coaching, feedback and communication, and other organizational development subjects. Sami coaches in Turkish and in English.

Sami is also faculty member of The School of Life, acting mentor in Endeavor Turkey as a member of advisory board and he serves as President of ICF Turkey  between 2016-18 and his book on team coaching “ITC Integral Team Coaching” recently published in Turkish and soon will be available in English.

Some of Sami’s core training to date has included;